A group of participants from Mess up the Mess, joined us at the beginning of our week in Pontardawe, to see what we’d made, give us feedback, and respond creatively. We then took this onboard and built it into the work we made and shared with them again when they returned later in the week. 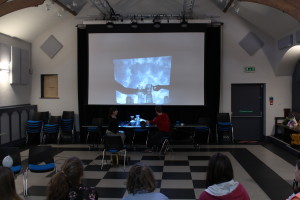 Here’s some feedback they gave us after the second sharing:

What did you like about the sharing and the process?

What didn’t you like about the sharing and the process?

If you were to sell the idea of, ‘Light is like…’ to a peer, what words or language would you use? 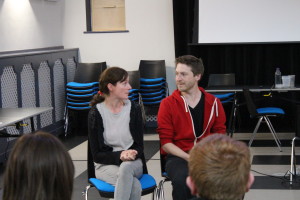