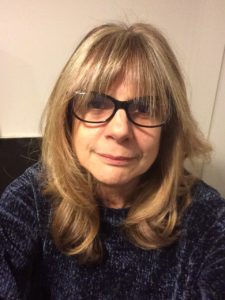 Who do you play/ What do you do? 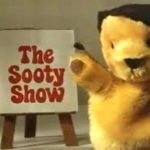 I remember going to see ‘Sooty’ when I was very young but don’t remember more than that. So the first, although not first ,show I really remember seeing was a Welsh Language show ‘Piippi Hosan Hir’- Pippi Long Stockings at Aberystwyth Arts Centre. The performers had big mask heads like the puppet Swedish cartoon TV show. I was mesmerised. 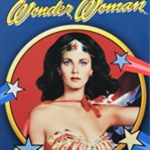 Obviously this changed regularly. I think I first wanted to be Wonder Woman, inspired by the T.V. show.
I knew I wanted to work in Theatre or Television from the age of 14 but wasn’t aware of just how many career paths existed in the industry until I was about 17/18.

I have been working professionally for 26 years!!! I studied Drama at school and belonged to an after school Drama group. I also had family friends who worked in the film industry when I was a teenager and spent a small amount of time on a couple of different film and T.V. sets, one being Jeeves and Worcester. I also joined the village amateur Dramatics group. When I was studying for my A levels I looked at various degree courses in both universities and Drama schools and got a place at Welsh College of Music and Drama ( now the Royal Welsh College of Music and Drama) 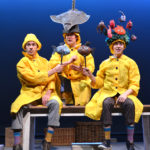 As a Lighting Designer-‘ Far from the Madding Crowd’ for Coleg Y Drindod, directed by Geinor Styles who I also worked with recently on ‘Eye of the Storm’ for Theatr na nOg in Swansea. I have also lit a few children’s shows which are either still on tour or have just finished their recent tours; ‘Tiddler and Other Terrific Tales’, ‘StickMan’ and ‘Scarecrows Wedding’.

I’m looking forward to working with a hugely talented team of people I haven’t worked with before and drawing our young audiences into the magical world of story telling that is theatre and seeing their reactions.

“Hmmmm….Empathy, not sure that’s a superpower.
Opening people’s eyes to the beauty and power of light and shade.”